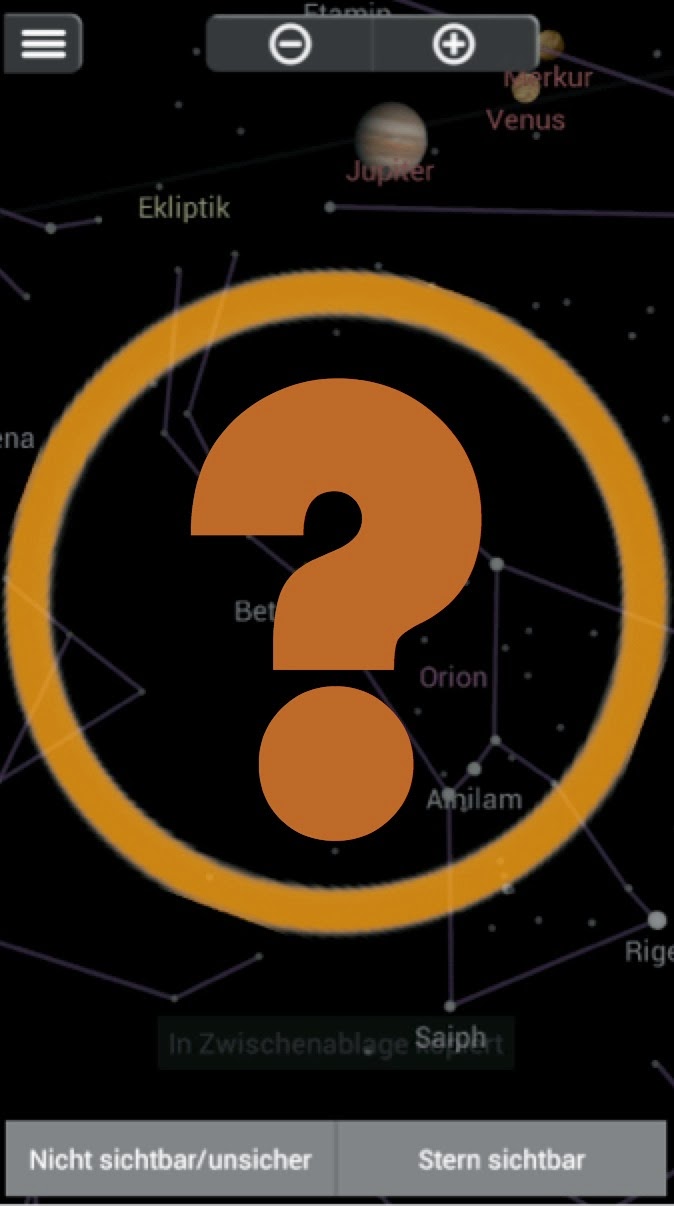 
Now it's your turn. What other changes should we make to the app?
Posted by Christopher Kyba at 11:50 AM