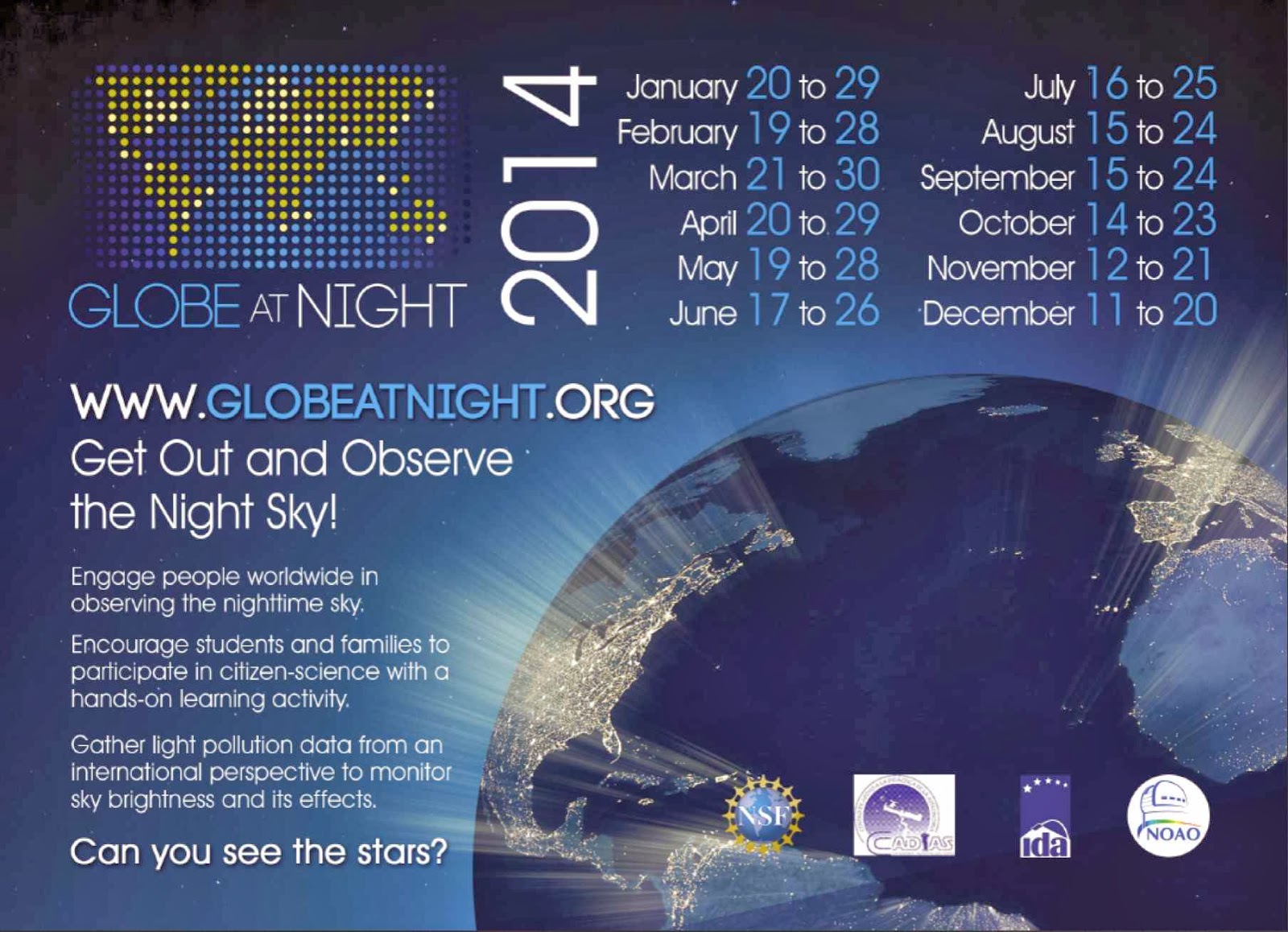 So if it's clear where you live, please take a few minutes to go outside and look up at the stars in the next ten days!
Posted by Christopher Kyba at 2:29 PM